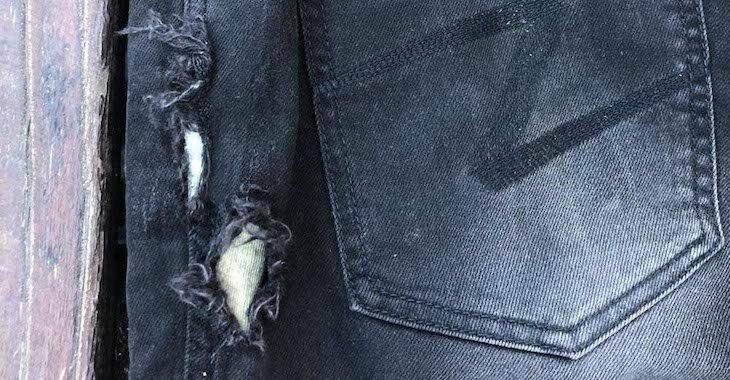 “I was riding at the speed limit, 120km/h with my hand on the brakes. There was no one in sight, my eyes were wide open, only for an antelope to cross the road in front of me seconds later…”

Meet Sébastien, a guy who loves travels and adventures – even more so when they include two wheels and a roaring motor. And while road tripping Vietnam or gazing down cloud-towering peaks in Norway sound exhilarating and unforgettable enough, there is one trip surely stands out in Seb’s memory. He tells us:

“I had time off from work to take before the end of the year, and I was hungry for an adventure but wasn’t sure where to go. After some thinking, I decided to go on a solo motorcycle road trip in South Africa.”

ATGATT: All The Gear, All The Time

After making up his mind, Seb started researching blogs, forums, and travel agency tours to plan the perfect trip. He was looking for the best sightseeing spots, best roads, restaurants, coffee shops, etc. It only took him a couple of sleepless nights, but he had it all mapped out: he’s leave from Cape Town and take the Garden Route to Drakensberg, do some hiking there, and head back.

While he was laying out the route for his unforgettable adventure, Seb came across this shared rule for riding in South Africa: “It is called ATGATT, meaning “all the gear, all the time.” He continues:

“I had the hiking gear. But the motorcycle gear needed a bit of an upgrade, especially in the trousers department. I remembered seeing a pair of Pando Moto Karl Devil jeans on a friend of mine and thought they looked pretty sweet, so I ordered them in a heartbeat. A few days later, the jeans had arrived and I was ready to go.”

Seb flew into Cape Town on a Saturday morning, and spent the rest of the day sightseeing and relaxing. The next morning at 9 am sharp he picked up his ride from the bike rental – a BMW F800GS. He remembers:

“It was the perfect bike for this trip: lighter than its big sister the GS1200, but with more than enough power to take my 100 kg body (not including the bags) across dozens of passes and dirt roads awaiting us.”

The journey had begun, and Seb was out riding twisty dirt roads, going up and down the mountains with stunning views all around him. Mesmerized by Mother Nature and the beauty of South African terrain, Seb lost track of time. The sun was setting down, but he still had enough visibility to reach his destination – Willowmore.

“I was riding at the speed limit, 120km/h with my hand on the brakes. There was no one in sight, my eyes were wide open, only for an antelope to cross the road in front of me seconds later. I barely had time to hit the brakes, yell “No no no!” (and a couple of swear words) while desperately trying to regain control of the bike…”

The next thing Seb remembers is opening his eyes in an ambulance: “I was asked what I’m doing in South Africa, but I was so lost that I didn’t know what to say. It took me some time to understand I’m not dreaming.”

Seb was being taken to a hospital in Uniondale. The people who found him were going from Willowmore back to Uniondale when they saw a light in the middle of the road. Upon closer look, they recognized a motorbike and saw Seb lying on the ground not too far away from it. Turns out, he managed to stand up, walk two steps, and collapsed in front of them.

The Jeans That Saved My Life

Seb stayed in the hospital overnight and was released the following morning. He remembers trying to assess his injuries:

“My ankles hurt when I walked, I must have sprained them and banged my feet on the ground quite badly. My hip was a bit banged up and my head felt quite empty, but I was alive!

My helmet, my jacket, my Karl Devil jeans, and my shoes took the brunt of the trauma so my body didn’t have to.”

All of a sudden, the multiple warnings to keep “All The Gear, All The Time” made sense to Seb: “Sure, my gear didn’t completely prevent me from minor injuries, but thanks to my equipment, they were limited to bumps, bruises, and sprains.”

However, walking wasn’t Seb’s only worry after he left the hospital. The main challenge was trying to locate his ride. The people who took Seb to the hospital pointed him to a local farmer, who knew where his BMW was.

“It didn’t look too good. The fork looked bent, the plastics were broken or missing, the gearbox was stuck… But it started! After pushing a bit, the gears were back in order. Unfortunately, the fork wasn’t just bent, it was broken.

I couldn’t go any further with this bike. But because I’m stubborn and I didn’t want my trip to end like this, I decided to ask the rental company to send a new bike to my location.”

The replacement bike ended up arriving there on Thursday, so after resting for three days, Seb was able to get back on the road. He continued down the Garden Route before riding back to Cape Town over the course of the next five days.

Lucky To Be Alive

On his way back, Seb felt a strong urge to return to Uniondale. Although he wouldn’t call himself superstitious, Seb says he felt as if he had some unfinished business to handle.

“It took me some time to find the exact spot. I found the skid marks. Once again, I saw I barely had time to brake. With that out of my system, it was time to say goodbye to Uniondale, for good!

This trip clearly didn’t go as planned, but I’m lucky to be alive to tell my story. I’m even luckier to have met amazing people after the accident. From the first responders to the many bikers and locals who welcomed me into their homes.

It has also taught me that being reasonable doesn’t necessarily get in the way of a good adventure.”

Got a crash story of your own?

Share with us and get a pair of new Pando Moto jeans for free! 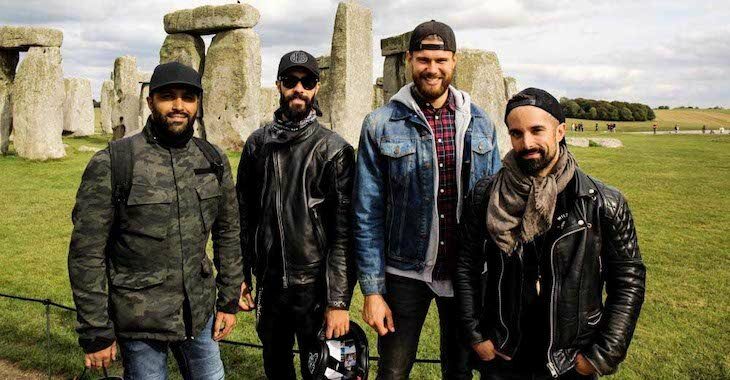 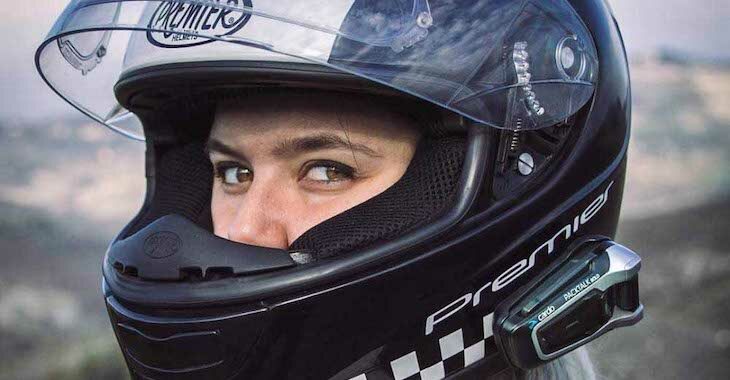