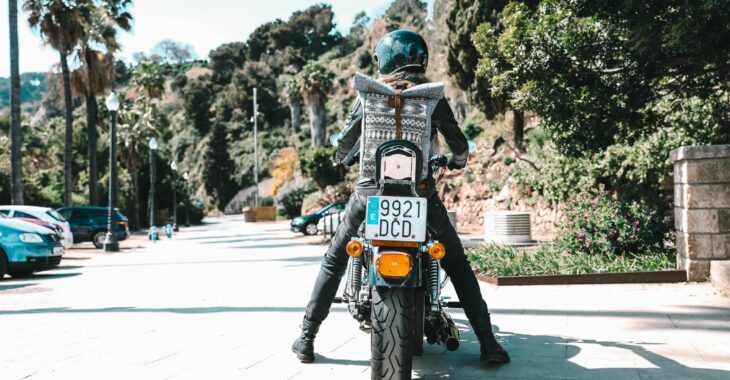 The riding season is about to kick off, so you’re probably getting ready to hit the road soon – and what better way to celebrate the spring than going on a motorcycle tour? And if you’re looking for some motorcycle road trip ideas, we’ve got your back: here at Pando Moto, we’ve ridden Europe top to bottom and we’ve bookmarked a few hidden gems to share with you.

If you’re planning a motorcycle tour in Europe for the first time, you might find yourself veering towards the bucket list destinations like the Amalfi Coast or the Alps. But hey, Stelvio, shmelvio, right? Motorcycle trips are all about getting off the beaten path and exploring something new and exciting. What’s the point of getting to the famous Trollstigen or the Swiss mountain passes if you’ll be schlepping along the slow-moving traffic on those undeniably stunning but nauseatingly overcrowded mainstream roads?

The most undiscovered jewel of the Balkans.

Easily the most underestimated jewel of the Balkans, Bosnia is our favorite discovery this year. Sure, the country has some turbulent history, but today’s Sarajevo has got nothing to do with the former Yugoslavia of the nineties. Sarajevo today is often dubbed the Jerusalem of Europe, and for good reason: the city is diverse, dynamic, and chock-full of unexpected gems. Ranging from tiny bohemian wineries and hipster breweries to high-end restaurants and the Old Town bazaar vibing with Istanbul, Budapest, and Vienna all in one go. The best part is, the riding in Bosnia is nothing short of spectacular. We especially recommend the mountain passes around the ancient city of Mostar and the Una National Park, a true paradise for all of you off-road maniacs out there. Fun fact: Bosnia is the only country in Europe that still has wild horses, the purest water, and the most pristine landscape ranging from grasslands a la Mongolian steppe to looming mountain peaks similar to the Portuguese Pyrenees.

Pro tip: ride the abandoned bobsled track in the old Olympic Games park near Sarajevo for the best motorcycle pic on Insta ever.

The Island of Crete, Greece

Hop on a ferry and have the place to yourself.

Isn’t Crete pretty much overrun by tourists and party crowds during the summer? Sure, but hear us out: while all the holidaymakers and beach bums are busy Instagramming their tans and their ouzo shots, you’ve got the island’s roads and off-road trails all to yourself. Crete has an incredibly diverse landscape: you can start off riding along a deserted little beach in the morning, cross a mountain range in the afternoon, and explore a stunning rocky gorge at the end of the day. Wild nature, hundreds of small, twisty backroads, and amazingly friendly locals make Crete one of the best motorcycling destinations in Europe.

Pro tip: Make sure to carry plenty of water: the temperatures here get seriously hot in the summer, as Crete is closer to the coast of Africa than Europe.

Nope, not the Norwegian fjords: this is Montenegro.

So you’ve done the Amalfi coast, and you’ve ridden Croatia. Well done, friend. But you know what’s better than overpriced Italian espresso and overcrowded center of Dubrovnik? The coast of Montenegro. Still relatively free of motorhome caravans and hordes of guided motorcycle tour riders, the coast of Montenegro is just as beautiful as the Amalfi or the Croatian Adriatic route but a lot quieter and more relaxed. Bonus: if you head inland, Montenegro has some breath-taking mountain routes and fjord-like scenery near the city of Kotor. Podgorica, the country’s capital, is an ideal place to regroup, change your oil, and sample the local cuisine while doing short day rides around it.

Sweden, the country of pea soup and pancakes, weird nostalgia for everything Americana, and the most tolerant folks in Europe, is also a fantastic destination for motorcycle road trip ideas. Why? Sure, Sweden doesn’t have much going on in terms of high mountain passes or anything resembling the Tail of the Dragon. What it does have, however, is stunning coastline, a patchwork of beautiful national parks and, well, Stockholm – the fairytale Scandinavian capital made up of dozens of islands. In the summer, the weather in Sweden is perfect for motorcycling, the locals are crazy about vintage American bikes, and the coastal routes are there for the exploring.

Pro tip: If you’re on a budget, pack a tent: Scandinavian countries aren’t exactly famous for being cheap.

Cheaper than Spain, better than the Pyrenees.

This tiny European country, sandwiched between Austria, Hungary, and Poland, doesn’t have a good rep, but that is because it doesn’t have any rep to speak of in the first place. And that’s the good news for you: Slovakia might not be high on your radar, but riding a motorcycle there feels like exploring the best of the Spanish Pyrenees, the French Alps, and the Transylvanian Carpathians. The Tatra Mountain range in Slovakia is ideal for a motorcycle road trip, especially as you’ll likely have the place to yourself. Stop at the idyllic little mountain villages to take in the view and sample local delicacies, and hang out in the capital Bratislava which, rumor has it, boasts an exploding artisanal beer scene and a charming Old Town.

Pro tip: when planning to ride Slovakia, make sure to ride across Poland on the way there – another Eastern European country that could be the next Portugal if it had better wine.

Motorcycle touring in Europe doesn’t have to be all about hitting all the mainstream destinations in Italy, France, or Switzerland. If you know where to look, Europe has so many stunning motorcycle roads and off-road trails it’ll take a few seasons to explore them all.

Looking for motorcycle gear that has: style, comfort, and safety?

If your answer is yes, then you came to the right place. Check out our products and you will be surprised how we managed to combine style, comfort, and safety. 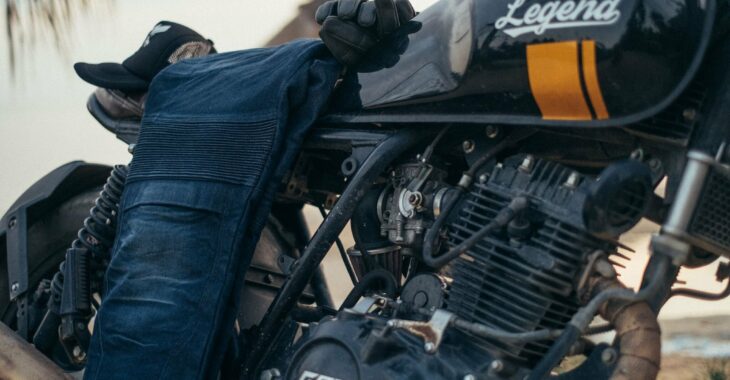 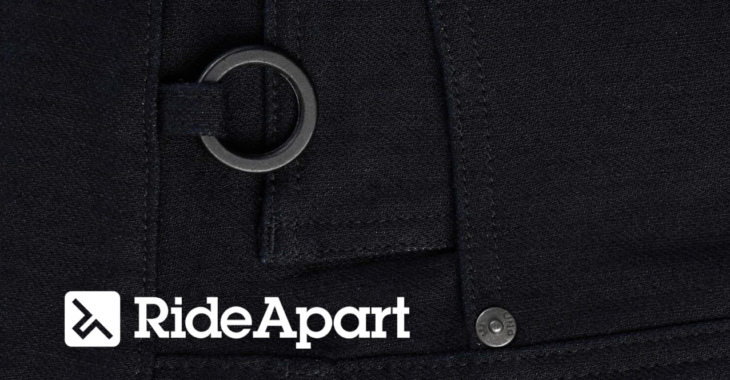